The ‘No Ordinary Designer Label’ Story

Having launched as a shirt specialist of some repute in Glasgow Ted Baker quickly became the place to buy some of the very best contemporary men's shirting around.

From the beginning Ted has had a very clear, unswerving, focus on quality, attention to detail and a quirky sense of humour, so much so in fact that the first stores used to provide a laundry service for every shirt purchased – something that gained the quickly growing brand the title of ‘No Ordinary Designer Label’. Everything produced under the Ted Baker name has his personality woven into its very heart.

• Ted Baker is one of the fastest-growing leading lifestyle brands in the UK.
• The collections have expanded rapidly since its beginnings as a menswear brand in Glasgow in 1987.
• Today Ted Baker offers a wide range of collections including: Menswear, Womenswear, Global, Endurance, Pashion, Langley, Accessories, Fragrance, Skinwear, Footwear, Eyewear and Watches.
• Ted Baker has a portfolio of stores in the UK and USA and is also present in leading department stores.
• After signing three new territorial license agreements in 2006 and initially opening stores in Hong Kong, Singapore and Dubai we've continued our expansion in 2007 with the opening of a further store in Hong Kong, Singapore, Bangkok, three in Kuala Lumpur and two each in Dubai and Jakarta. We also have locations in Taiwan and Bangkok. 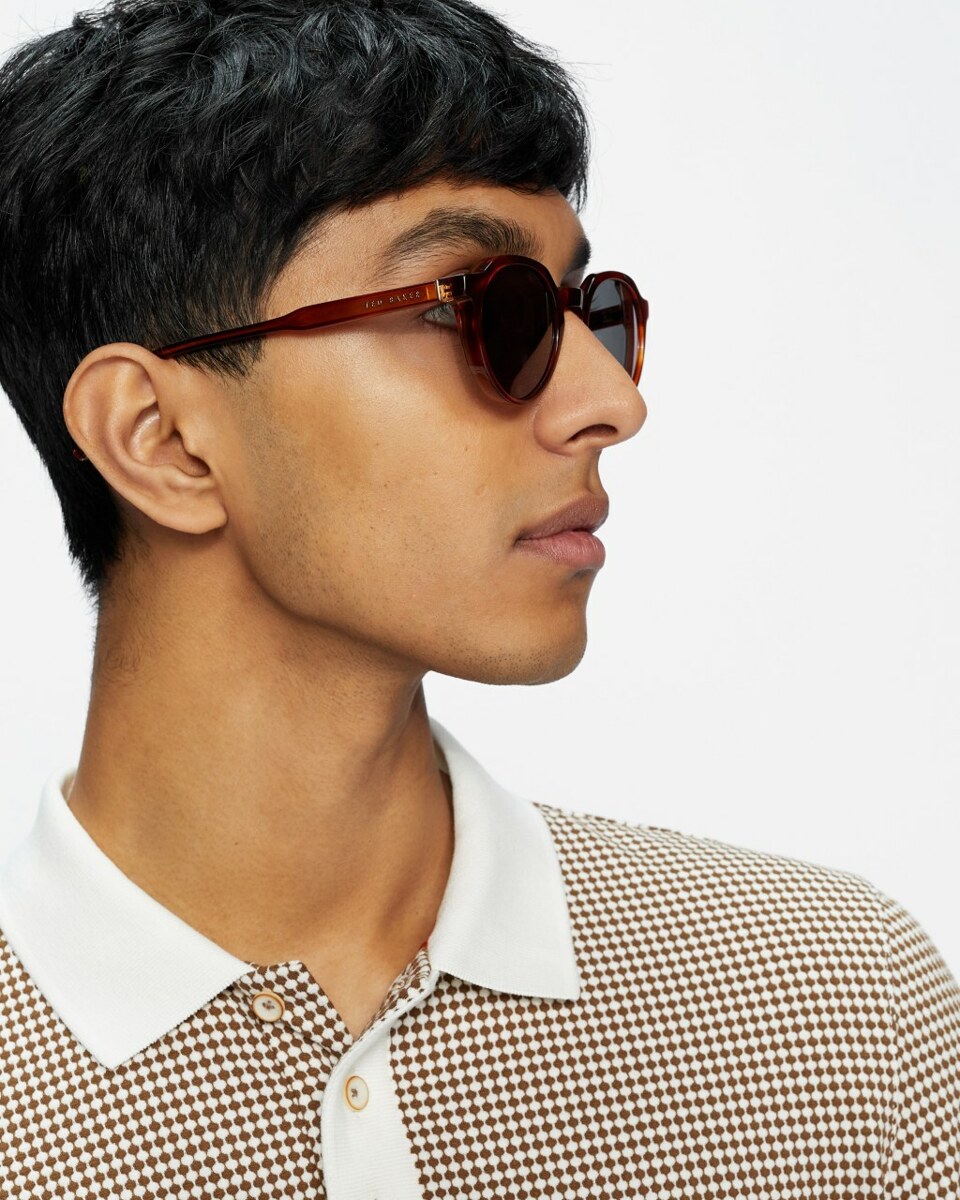