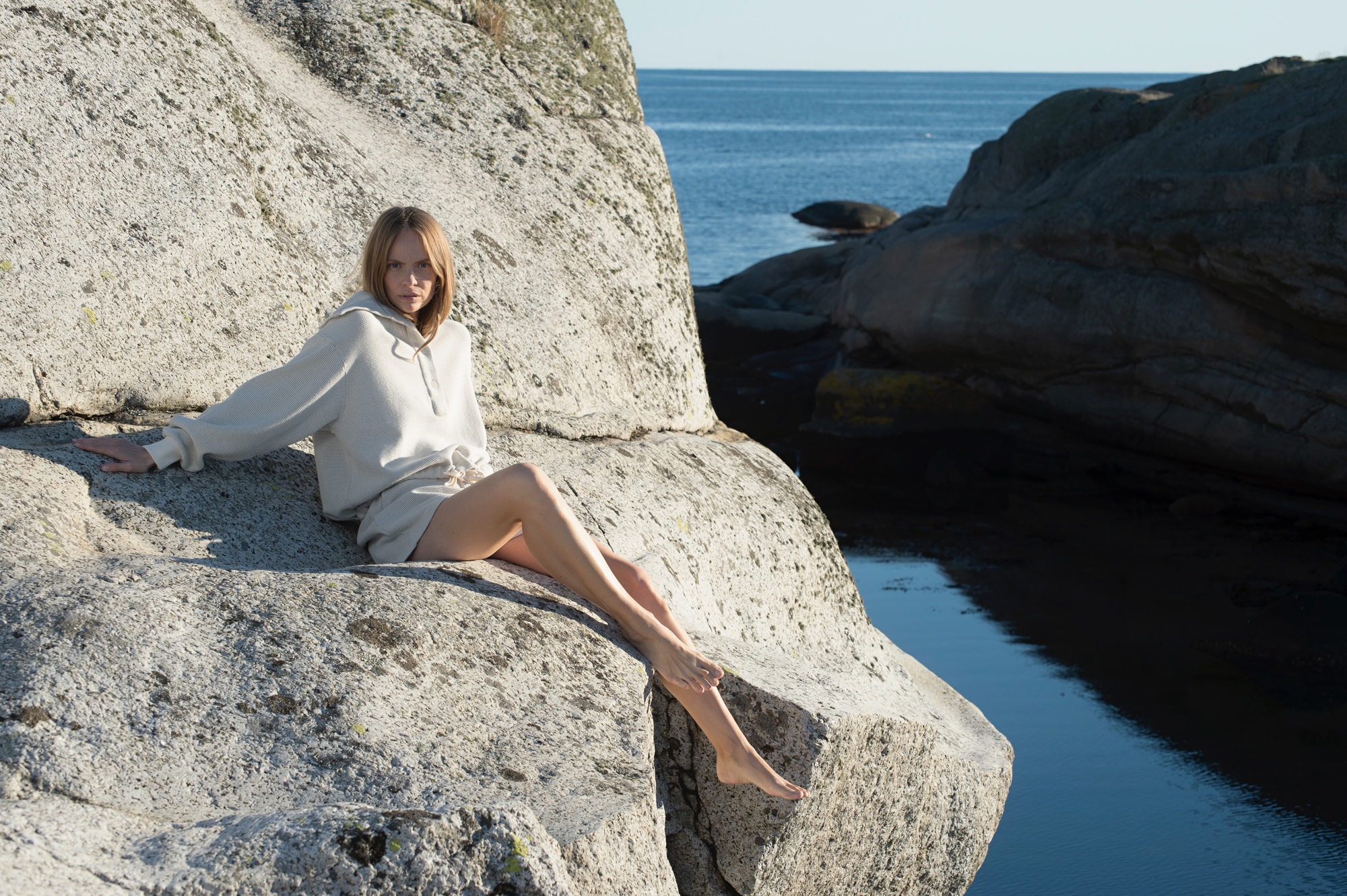 arniesays was founded in Oslo in 2012 by Arnt Jakobsen.

Being a retailer at heart, Arnt Jakobsen set out to change the narrative of a typical collection presentation. In a very straight forward manner, arniesays is built around well-designed cornerstones of commercial, high-volume pieces. arniesays makes sure to always deliver garments in great fabrics and yarns at competitive price-points, rendering excellent value-for-money. This makes arniesays stand out in the marketplace and it has become the darling of hundreds of retail stores. arniesays is rapidly taking a position as a lovemark that creates consumer loyalty.

Arnt Jakobsen founded his first retail store in Oslo in 1988. This grew into a prominent retail driven environment for both wholesale and retail. Arnt went on to explore opportunities in international organizations like Tommy Hilfiger and J. Lindeberg. After heading J. Lindeberg as CEO until 2007 he returned home to further develop his operations in Oslo. These are the breeding grounds for the ideas that shaped arniesays.

Since its inception arniesays has been designed by Linn Larssen who was educated at the French academy Esmod in Oslo. Linn has previously worked for the London-based fashion company Preen, as well as spent several years in retail. 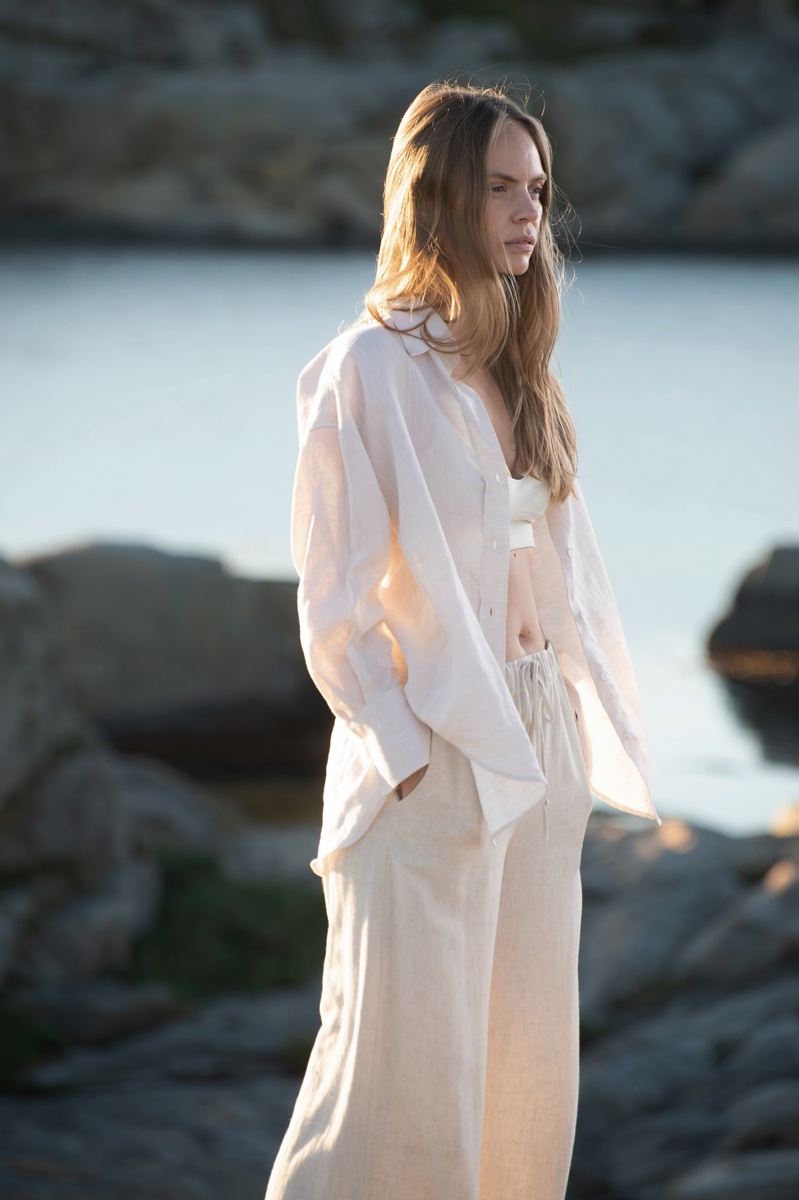